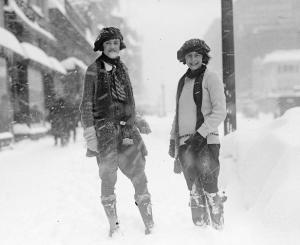 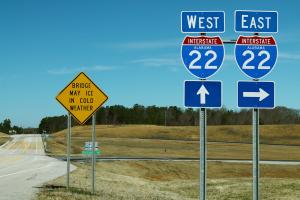 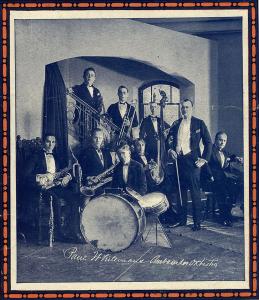 The first Newbery Medal for authors of distinguished children’s books is awarded by the American Library Association to
Hendrik Willem van Loon for The Story of Mankind (1921). 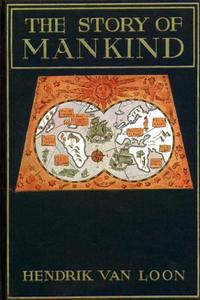 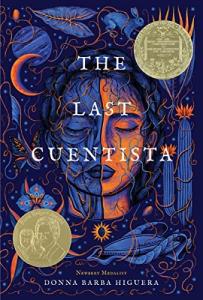 January 26: The Dyer Anti-Lynching Bill, declaring lynching and mob violence as a violation of 14th Amendment rights is passed. The  NAACP along with the help of various individuals such as journalist Ida B. Wells helped to make this a reality.
June 30 – What a difference . A century ago they had to pass laws outlawing lynching. 100 years later Ketanji Brown Jackson is sworn in as an associate justice to the United States Supreme Court, becoming the first Black woman to take a seat on the high court.