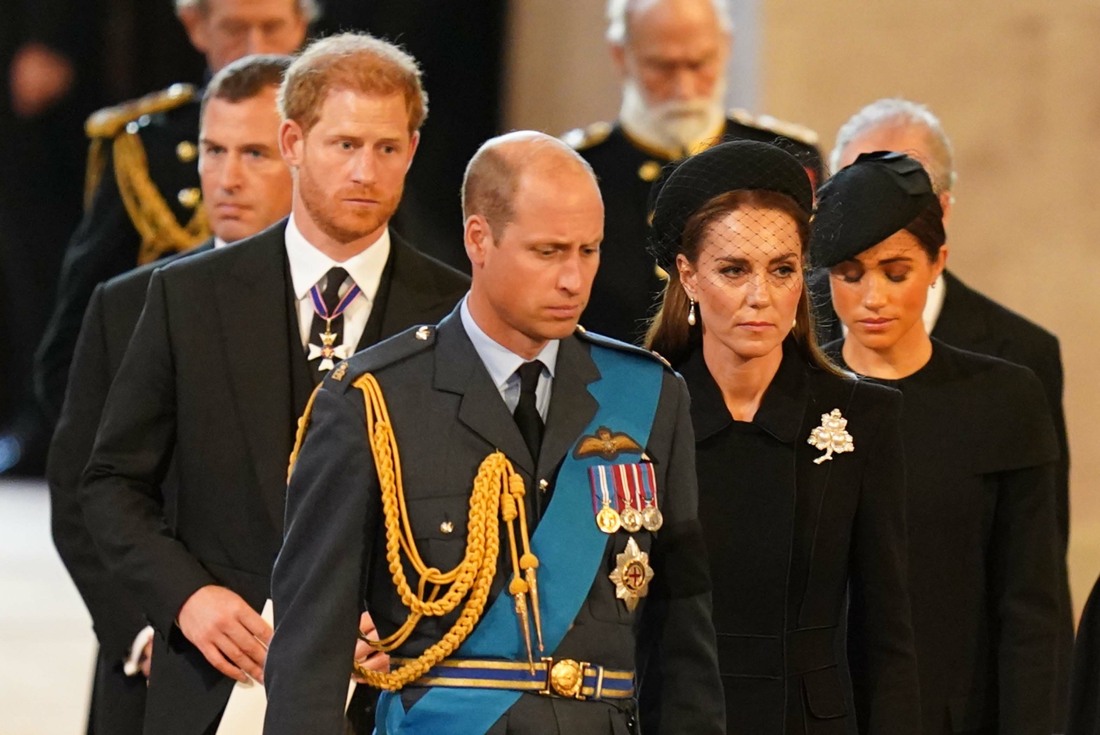 The first three episodes of Netflix’s Harry & Meghan have been out since 3 am EST and 8am GMT (in London). The British media is doing wall-to-wall coverage of the series but there’s a palpable sense of relief so far, relief that the British media’s insanely negative hype about the show hasn’t panned out. I mean, yes, Harry got some digs in and there are some pointed comments, but no one has said outright that William and Kate are two jealous, petty, racist, vile imbeciles who gleefully briefed against Meghan in the hopes of driving her to suicide. Thankfully, the Daily Beast’s Royalist column has unnamed “friends of William and Kate” telling the world just how much the Waleses “f–king hate Meghan.”

Friends of the royal family brushed off the first three episodes of the new Netflix docuseries Harry & Meghan Thursday, expressing relief that the show hadn’t made any fresh serious allegations against the royal family. However one source said that the show was nonetheless a betrayal, and that it would cement the toxic status of relations between William and Harry.

Hours after the episodes dropped, communications were running hot between senior palace aides and advisors, but the over-riding sense was one of relief that the show landed no major blows on the family, largely repeating already well-known stories and focusing on the couple’s widely publicized sense of the wickedness of the media.

One friend of Charles and Camilla told The…