As Queen Consort, Camilla steps into role as matriarch of royal family

The wreath, laid at the Cenotaph war memorial in London, featured Camilla’s racing colors and her new cypher, which is her monogram below a symbol of the crown.

Camilla’s monogram is now CR, which incorporates her initial, “C,” and “R” for Regina, which is Latin for queen. 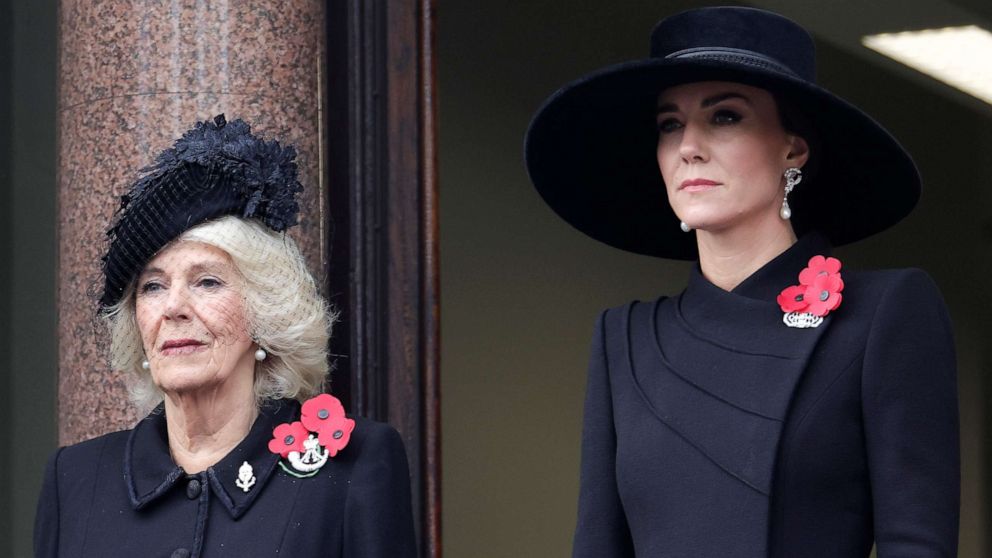 Queen Consort Camilla and Catherine, Princess of Wales attend the National Service Of Remembrance at The Cenotaph on Nov. 13, 2022 in London.

With the death of the queen, Britain’s longest-reigning monarch, Camilla and Kate are now the two highest-ranking and most high-profile women in the royal family.

The stature of Camilla today within both the royal family and public opinion is a far cry from her low popularity more than 20 years ago when she and Charles first began dating publicly. 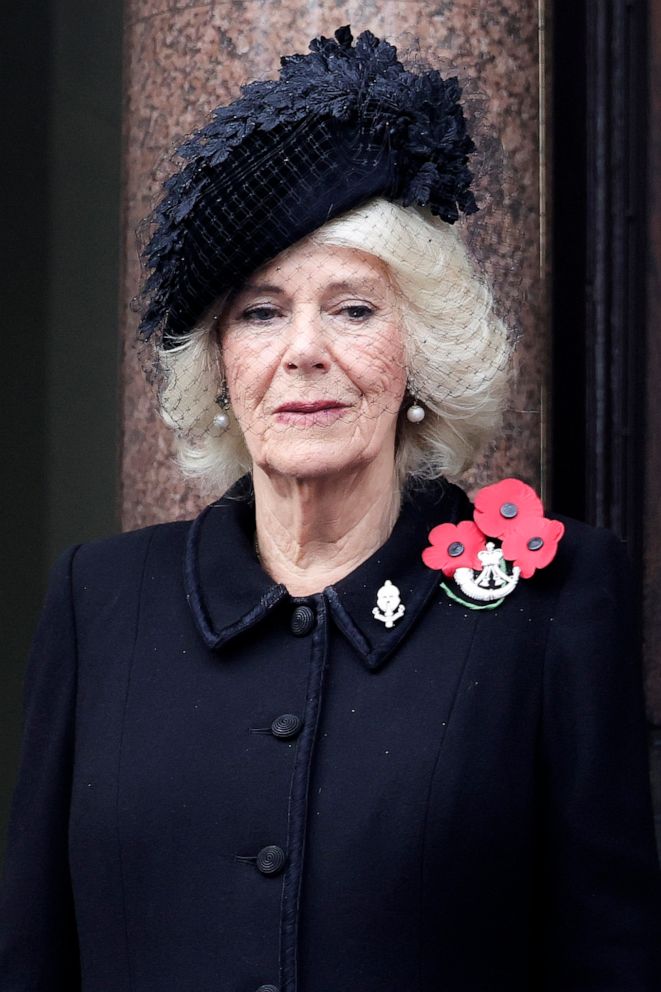 When Charles and Camilla finally married in 2005, there was debate as to what title Camilla would take when Charles became king, including concern that the public might resent Camilla being known as Queen Camilla.

At the time of their wedding, a spokesperson for the couple suggested she would take the title Princess Consort. 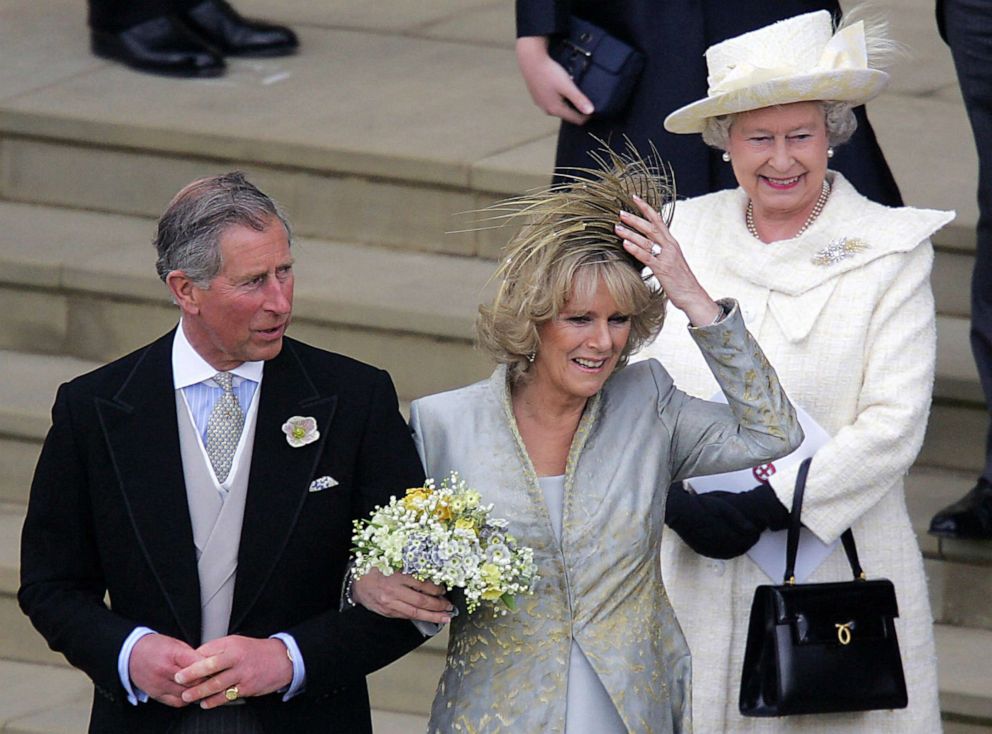 Prince Charles and the Duchess of Cornwall, formerly Camilla Parker Bowles, are followed by Queen Elizabeth II after the blessing ceremony at the St George’s Chapel at Windsor…
Read full Story ➤
ADVERTISEMENT
ShareShareTweetSend