For her final weeks as a working royal, Duchess Meghan chose to step out in an array of colors.

She opened up in episode five of her documentary with Prince Harry about the influx of events she attended during the last week of her royal engagements a few years ago.

“Until that last week in the U.K., I rarely wore color, and I never wanted to upstage or ruffle any feathers, so I just tried to blend in,” said Meghan.

She continued, “But I wore a lot of color that week. It just felt like, ‘Well, let’s just look like a rainbow.” 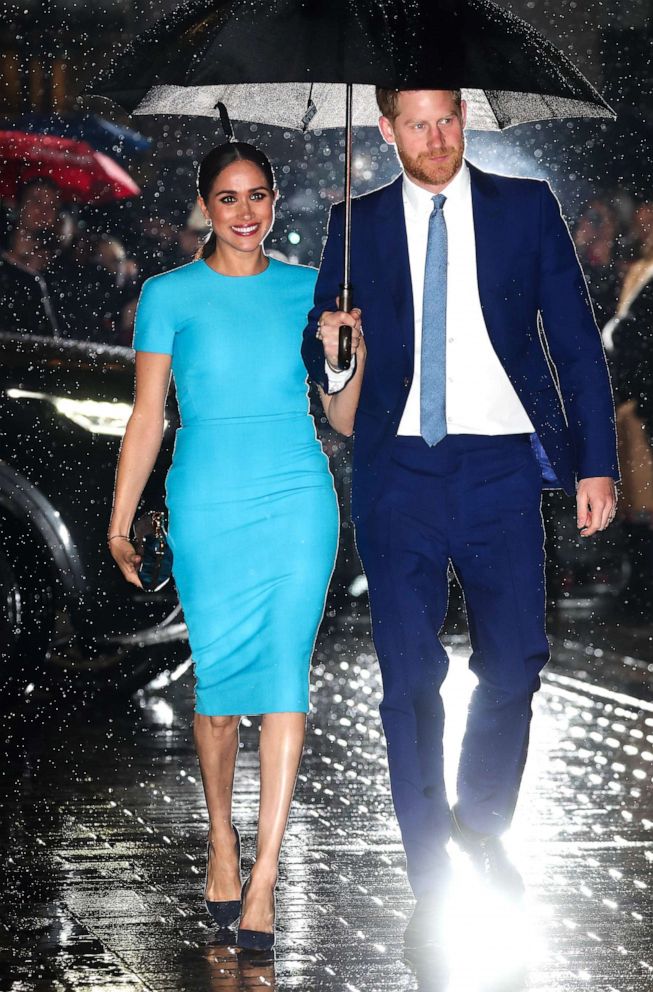 Meghan wearing lots of color was quite different from her early days of royal duties. She mentioned in a previous episode that she wore a lack of color during her tenure because she didn’t want to clash or overshadow the late Queen Elizabeth II or other senior royals such as Princess Kate.

“Most of the time that I was in the U.K., I rarely wore color. There was thought in that,” Meghan said during the third episode of her and Prince Harry’s Netflix docuseries. “To my understanding, you can’t ever wear the same color as Her Majesty if there’s a group event. But then you also shouldn’t be wearing the same color as one of the other more senior members of the family.”

While Meghan stuck with her thoughts of not wearing tons of color, toward her final days she was seen in vibrant reds, greens and blue. 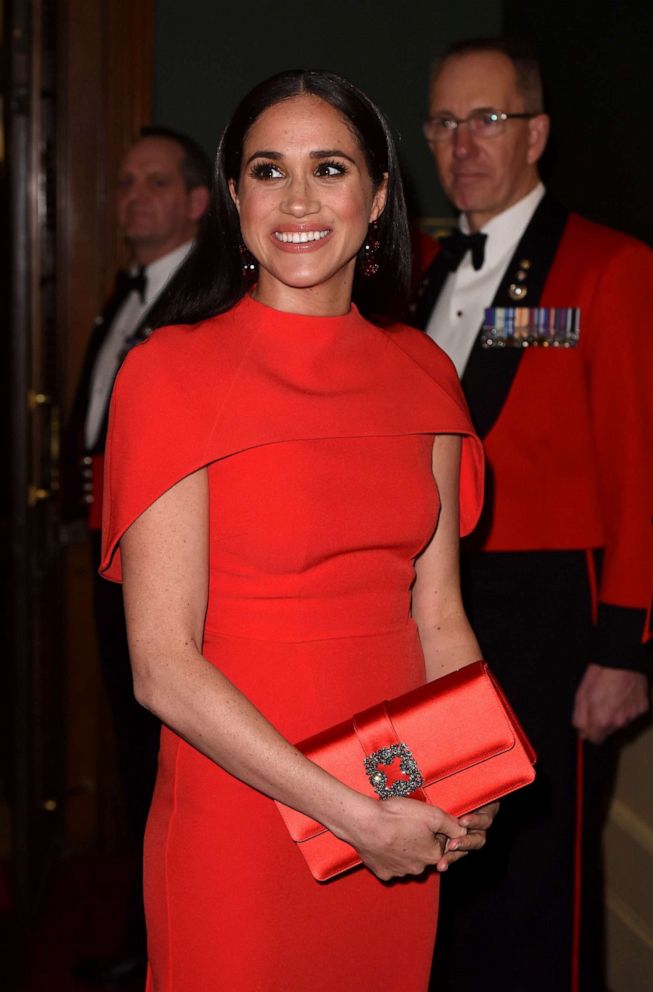