William, the popular UK royal who is now Prince of Wales

LONDON (AFP) — Prince William, the new Prince of Wales now that his father has become King Charles III, has stepped up to royal duties after the exit of his brother, Harry, and uncle, Andrew.

William has grown up with a strong sense of his future responsibilities, with Charles’s reign inevitably set to be shorter than that of his mother, Queen Elizabeth II.

And as the new king ages, William will have a much more visible public profile, preparing for his later role as king, said Robert Hazell, professor of government and the constitution at University College London.

“William will have to undertake more of the load, so I have no doubt that there will be an increasing share of royal duty that William will assume,” he told AFP.

William, 40, has so far managed to carve a life largely out of the spotlight, taking on military and civilian jobs and as a hands-on father of three with his wife, Catherine, proving popular with the public. 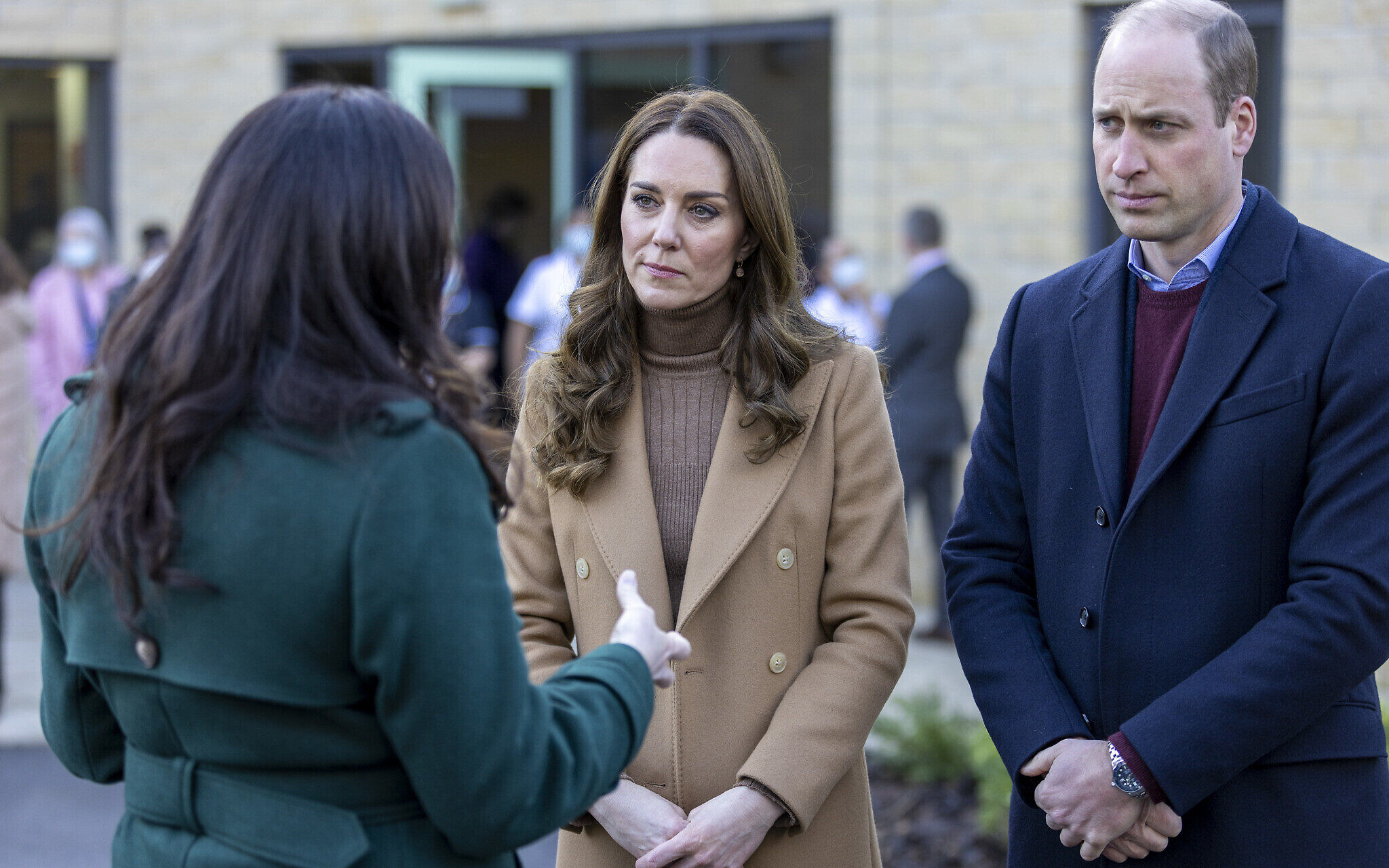 Britain’s Prince William and Kate, Duchess of Cambridge during a visit to the Clitheroe Community Hospital, in Lancashire, England, January 20, 2022, to learn…