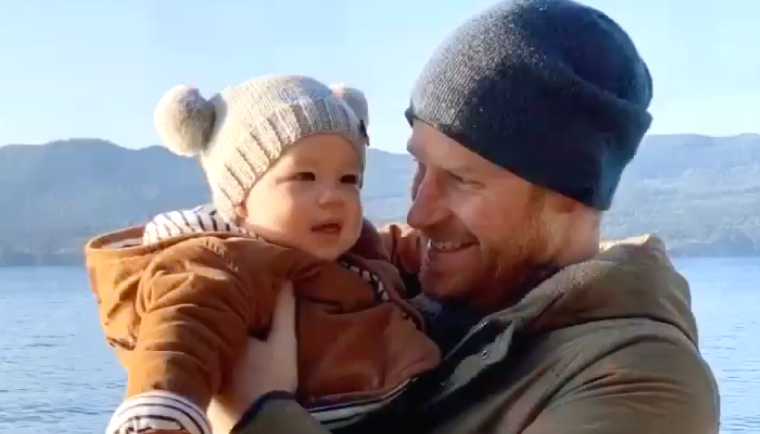 Tom Bower has revealed that his book ‘Revenge: Meghan, Harry and the War Between the Windsors,’ has hints over who made the racist comments about Prince Harry and Meghan Markle’s son Archie.

The controversial claim made in the couple’s Oprah Winfrey interview has put a dark cloud over the Royal family. The late Prince Philip was often criticised for his comments throughout his life that were deemed to be racist in nature.

So the fact that this was potentially still an issue was hard to take. And yet, rather than expanding on who the person could be, Tom refused to give too much away.

One report claimed that Prince Charles was the person responsible, something which he denied. Thereafter, another report pointed the fingers at Duchess Camilla.

It was alleged that she had made a joke about whether Archie would have “ginger Afro hair.” Once again, Camilla denied doing anything of the sort.

The only other person that has been implicated with claims of racism has been Prince William. He was recently called out over allegations that he did not hug black female players during the women’s Euro 2020 final trophy presentation.