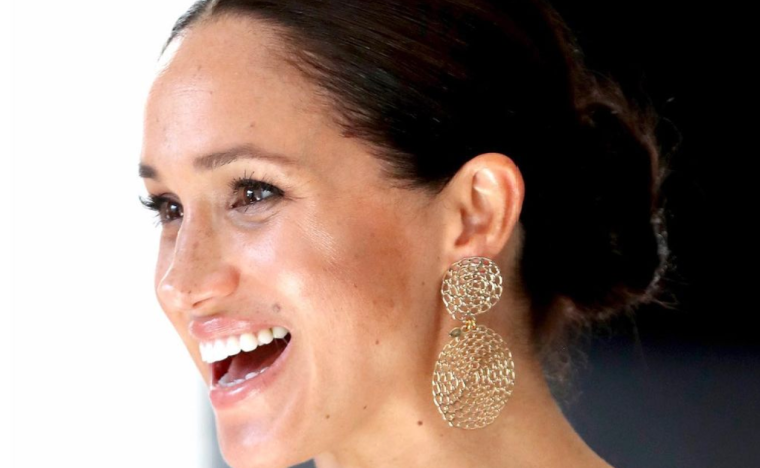 The pair have not been on good terms ever since claims that Thomas had been speaking to the press in the run-up to Meghan’s wedding. This included claims that he had been staging paparazzi photos for the sake of money.

While that may have been the case, Thomas has made it clear that he would like to reconcile with his daughter.

But the same cannot be said for Meghan, as she failed to reach out to her father during his recent hospitalisation with a stroke, according to Meghan’s half-sister Samantha Markle.

And that failure to reach out has left Thomas feeling aggrieved. In an interview with GB News, he said: “I wished her a happy birthday and brighter days ahead but I’ve not heard back.”

This revelation is quite timely for the following reasons. First of all, it demonstrates that even after leaving the Royal family, Meghan has no intention of making up with her father.

Secondly, it is going to be Meghan’s 41st on Thursday, 4th August 2022. And in a celebration with their closest ones, Thomas will most likely miss out once again. The response on social media was mixed.

A certain subset of people were of the view that Thomas should not have sent anything to his daughter. After all, her conduct made it very clear that…