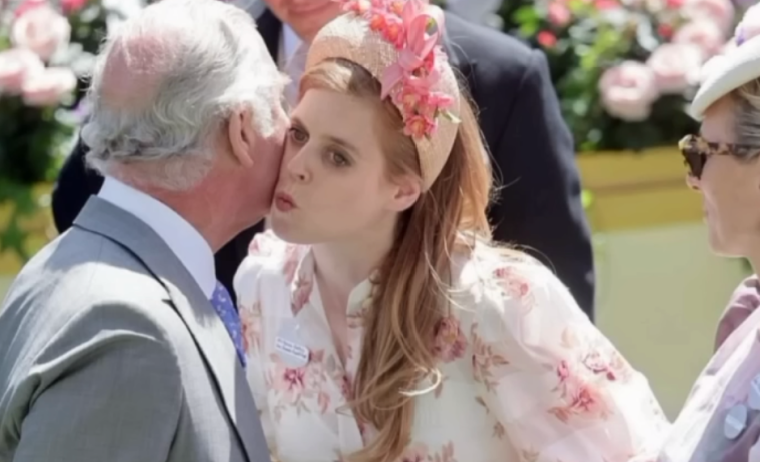 The horse race occurs several times a year and has become a tradition for members of the Royal family to attend. And as part of that process, the Royals come dressed with their best attire even if that is the general norm for them.

In the picture here, we can see that Charles and Duchess Camila arrived in a horse and carriage. Camilla waves to the public, while Charles takes his top hat off as a sign of respect.

Once they were inside, Charles did not waste any time in greeting those connected to the Royal family. In some other images, we can see that Charles is kissing Zara and Beatrice on the cheek. He has a huge smile on his face and could not be any happier.

One person who was not in attendance though was none other than Queen Elizabeth II. Following the recent Platinum Jubilee, it was understandable that she skipped the event, even if an official reason has not been given for her absence.

So with the Royal family looking more united than ever, Charles’ behaviour came under scrutiny. This was on the condition that Charles did not show similar enthusiasm during the Platinum Jubilee.

After all, his son Prince Harry had arrived in the…

Meghan, Duchess of Sussex interview with NPR on June 20, 2021 about her book THE BENCH