Is Prince Harry and Meghan Markle’s Son Archie a Prince? 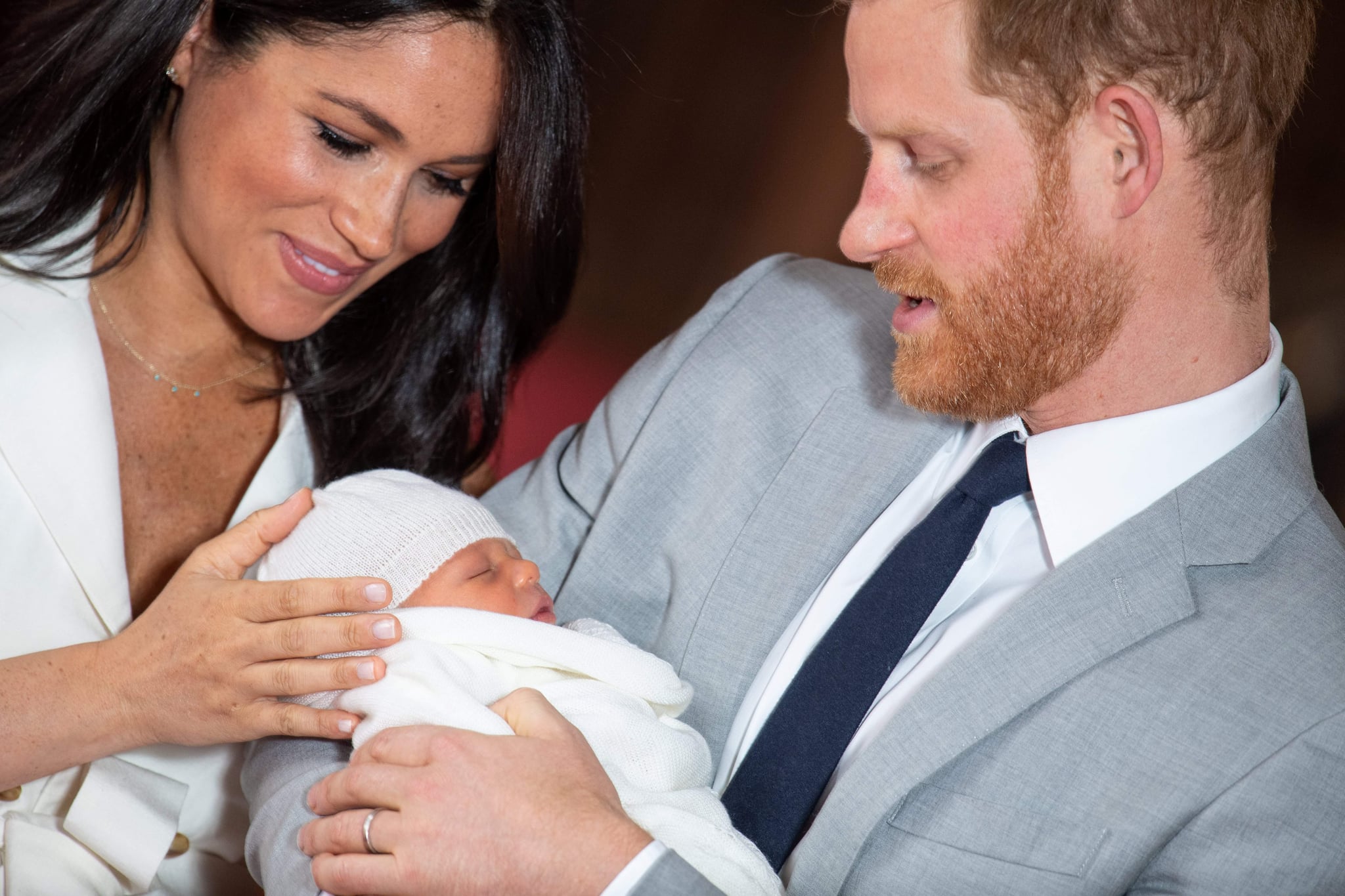 When Prince Harry and Meghan Markle welcomed their first child, Archie Harrison Mountbatten-Windsor, in May 2019, they decided not to give him a royal title. Mountbatten-Windsor is the official last name used for members of the queen’s family who do not have the “royal highness” styling. Since stepping away as senior members of the royal family, Meghan and Harry have opted to give their son a more normal upbringing in the United States, but he will become a prince eventually.

Per the rules of peerage, which dictate British royal titles, Archie will become a prince when his grandfather Prince Charles becomes king. The current rules, issued by King George V in 1917, state that the title of prince or princess goes to the sons and daughters of the sovereign, grandchildren born to the sovereign’s sons, and the eldest son of the Prince of Wales’s eldest son (who would be Prince George today). This is why Prince Andrew’s children, Princess Beatrice and Princess Eugenie, are princesses, while Princess Anne’s children, Peter and Zara Phillips, are not. The queen reportedly offered a “courtesy” title to Zara and Peter, but Princess Anne apparently declined.

The queen did make a change in 2012, decreeing that all children born to the eldest son of the Prince of Wales (aka Prince William) would have the title prince or princess upon birth. Thus, we have Princess Charlotte and Prince Louis. If the queen offered to do the…