Donald Trump thinks Queen Elizabeth should strip the Duke and Duchess of Sussex of their royal titles, Entertainment News

The former US President believes the 96-year-old monarch should have taken major action when Prince Harry and his wife Meghan announced their intention to step away as senior members of the royal family to launch a new life in America two years ago.

Asked if he would remove the couple’s titles if he were in the queen’s position, he said: “I would. The only thing I disagree with the Queen on probably one of the only things ever is that I think she should have said, if that’s your choice, fine.”

The Apprentice star branded Harry an “embarrassment” and claimed he is being “led around by his nose” by his wife, with whom he has children Archie, two, and 10-month-old Lili. 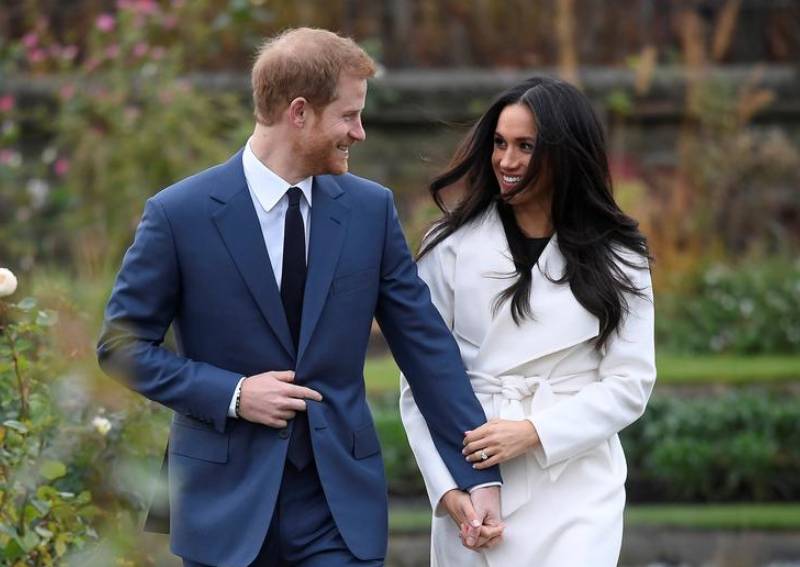 Speaking to Piers Morgan on his new Uncensored show on TalkTV, he said that he’s not a fan of Meghan right from the beginning.

He added: “Poor Harry is being led around by his nose. And I think he’s an embarrassment. And I think when she spoke badly of the Royal Family, but in particular the Queen…

ALSO READ: Prince Harry says he made sure queen was ‘protected’ during recent trip

Why Prince Harry & Meghan Markle posted no pictures of Archie or daughter Lilibet for father's day?