Prince Harry, a member of the British Royal family, and his wife Meghan Markle, a former actress are presently raising their two kids, Archie and Lilibet at their Montecito home in California. 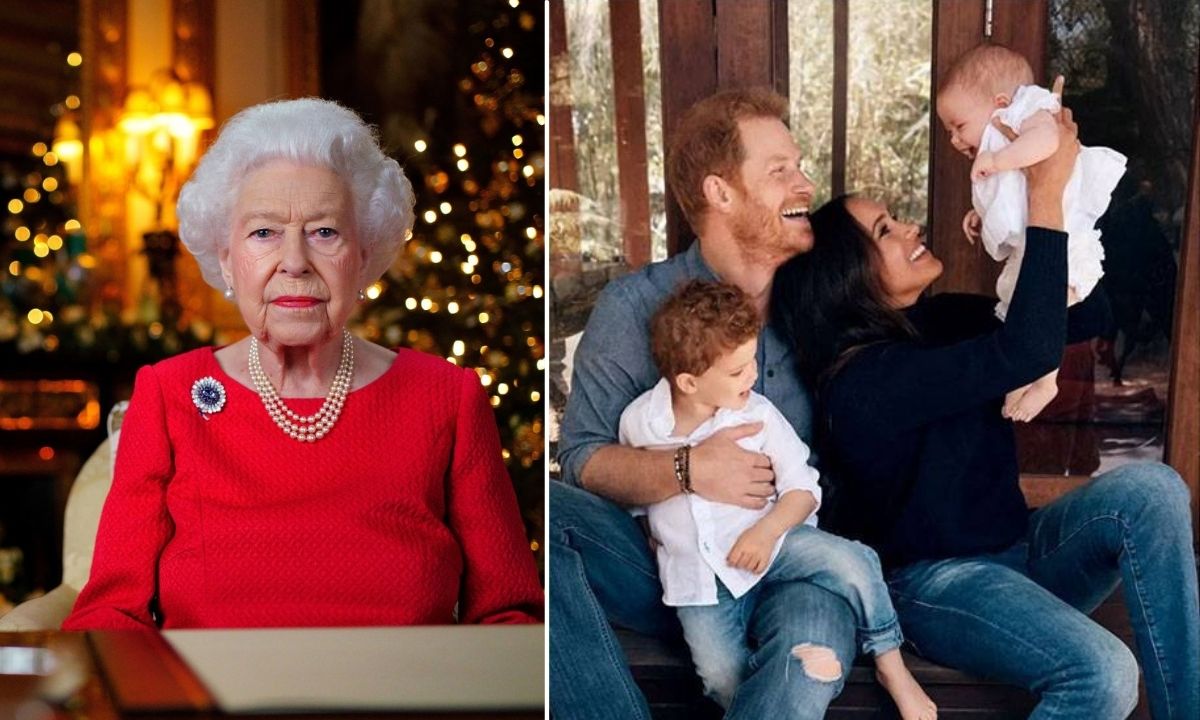 Prince Harry, Duke of Sussex is the younger son of Prince Charles and Diana, who is sixth in the line of succession to the British throne. Meghan Markle Duchess of Sussex married Prince Harry in 2018. The couple is blessed with two children.

We will cover more about the Brit royal kids in our article today.

Who are Prince Harry’s children? Prince Harry started dating American actress Meghan Markle in 2016. They made their first public appearance in 2017. 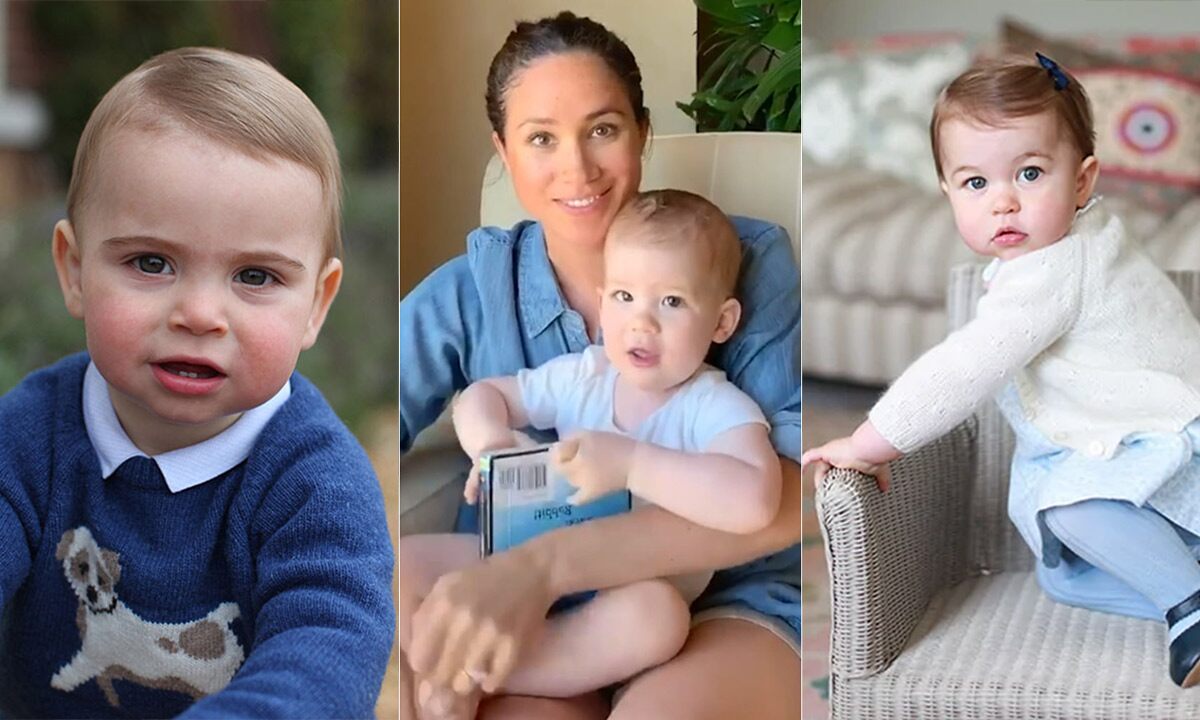 Archie Harrison Mountbatten Windsor is the eighth great-grandchild of Queen Elizabeth II and is seventh in the line of succession to the British throne. He was born in the year 2019 in London. He is the first child of Prince Harry and Meghan Markle.

Many landmarks like Niagara Falls, the CN Tower, and the London Eye were illuminated in a variety of colors to mark the birth. He has dual nationality of the United Kingdom and the United States.

He is presently attending a “non-traditional” nursery school in California. In 2019, he made a public appearance accompanied by his parents during their Southern African tour to Malawi, Angola, South Africa, and Botswana.

Lilibet Diana Mountbatten-Windsor is the second child of the Duke and Duchess of Sussex. She…

‘Meghan Markle’s behaviour is the reason people don’t like her’: Megyn Kelly

2 Psychos & 1 Dead Woman In That Marriage