The Duke and Duchess of Sussex have been given “VVIP status” by Dutch police ahead of their visit to the Netherlands. 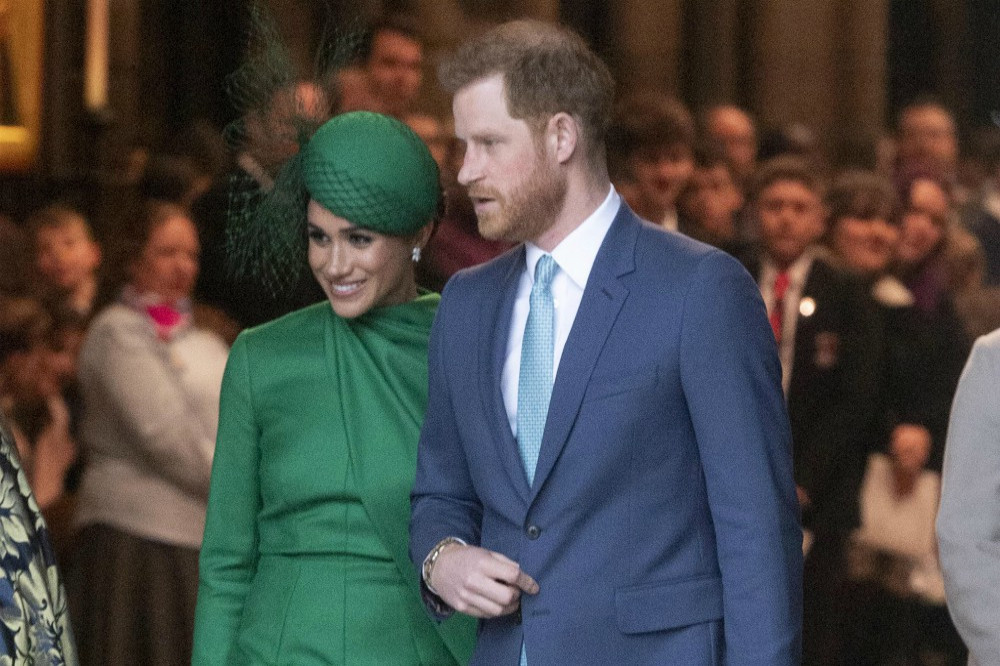 According to the Daily Mirror newspaper, the royal couple will be joined by a private security team and have been told there is “no credible threat” to their safety during their visit to The Hague for Prince Harry‘s Invictus Games, which kicks off with the opening ceremony on Saturday (16.04.22).

A source claimed that there will be a “high-level multi-agency protection programme” in place for the whole trip.

They’ve even gone as far as to put “detailed extraction processes” on stand-by, should there be a “personal or larger scale terror attack”.

And it’s claimed the couple – who are parents to Archie, two, and Lilibet, 10 months – underwent “hostile environment” training with the security team.

The source said: “Harry and Meghan have received absolute top assurances that there is no credible threat to their safety.

“This is the view of the Dutch authorities and other agencies across the continent.

“In any case, as they are attending a high profile event in the Netherlands both the Duke and Duchess have been classed as VVIPs for the duration of their stay and overall responsibility for their safety at all times while in the Netherlands will be with the Dutch authorities.”

While they have been offered “high-level assurances their protection…

Beatrice Can't Hold Back the Tears at Philip Memorial

Kate Gets Interrupted by the CUTEST Suspect… 🤫