Meghan Markle‘s sister had her Twitter account suspended on Monday for allegedly trying to circumvent a pervious ban the social media platform issued back in 2019.

Although Twitter has not said why the first account was taken down, it issued a statement saying the second account was suspended ‘due to ban evasion,’ with the decision coming days after BuzzFeed reported that the account had been repeatedly used to harass Meghan and question the validity of her two pregnancies.

Samantha’s lawyer, Douglas Kahle, denied the allegations and claimed the Twitter account was hacked and that the tweets published by Buzzfeed were ‘photo-shopped.’

‘Ms. Markle’s email and other accounts have been hacked on several occasions and it is very likely that those statements were made by third parties to defame our client,’ Kahle told BuzzFeed.

‘Due to the urgency of this matter, we are still investigating,’ he added. 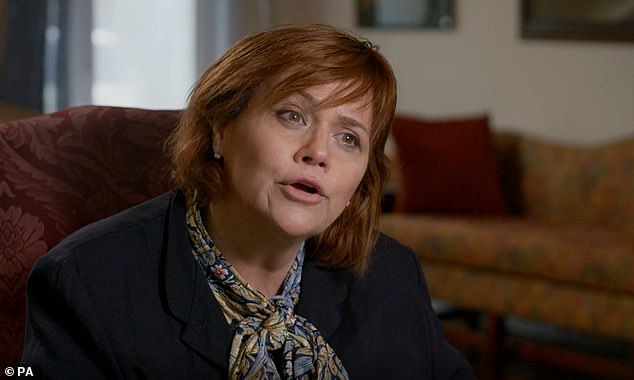 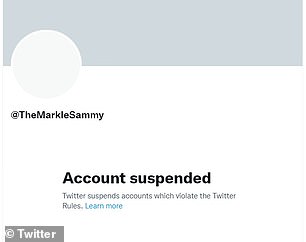 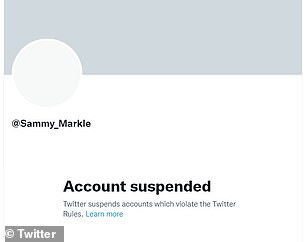 Twitter banned @TheMarkleSammy, on Monday, three years after suspending the @Sammy_Markle account. Although Twitter did not disclose the reason behind the 2019 decision, Monday’s ban came days after reports surfaced…

Dinner part with the Royal Family at the Royal Palace

Prince Harry: not sure why the Duke of Sussex' name was added to this story