Harry and Meghan may want to return to the UK when Charles is king, says royal author

Prince Harry Meghan Markle may be ‘hoping to return to the UK as part-time royals’ once Charles becomes king, a royal author has claimed.

The Duke and Duchess of Sussex currently live in a $14 million mansion in Montecito, California, after stepping back from royal duty in 2020.

But Tom Quinn, author of Kensington Palace: An Intimate Memoir from Queen Mary to Meghan Markle, believes the couple may have plans to return to the royal fold in the future.

When Harry, 37, and Meghan, 40, first announced they wanted to change their royal roles in 2020, they suggested they may be able to be independently financial while still working as senior members of the Firm.

However, speaking in the To Di For Daily podcast, Quinn said that because Charles is more of a ‘moderniser’ than the Queen, he may approve of them carving out a part-time royal role back in the UK when he is in charge. 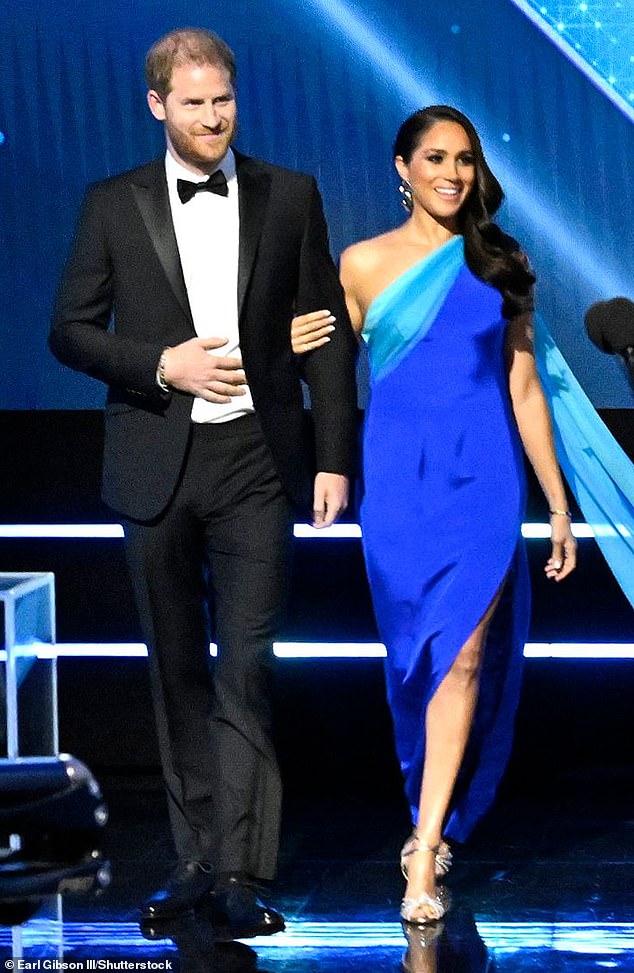 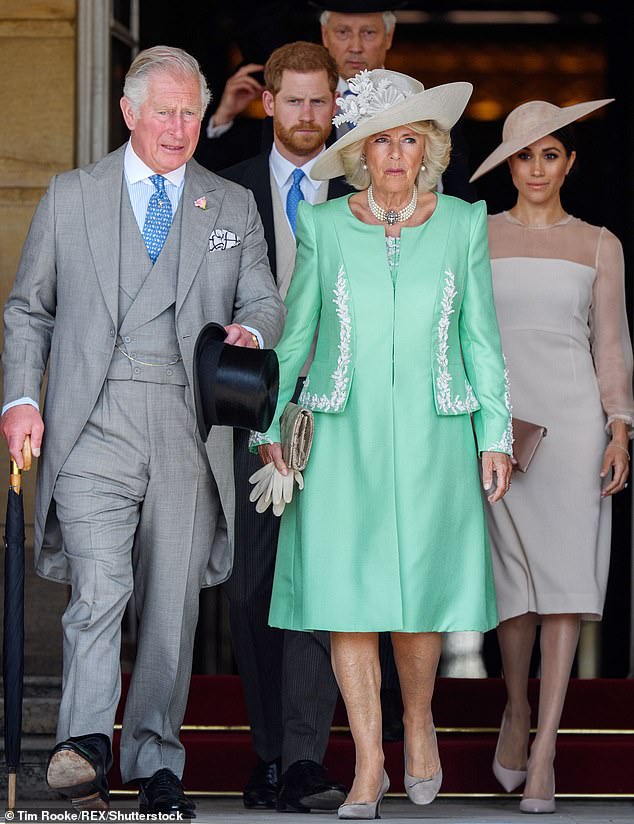 Prince Charles, pictured with his wife the Duchess of Cornwall, and the Duke and Duchess of Sussex, is considered to be a ‘moderniser’ when it comes to the royal family

Her Majesty previously vetoed that suggestion, with a statement from Buckingham Palace saying in February 2021: ‘The Queen has written confirming that in stepping away from the work of the Royal Family it is not possible to continue with the…

THANK YOU SUSSEX SQUAD FAMILY/ARCHIE BIRTHDAY ON MAY 6,PRINCE HARRY&MEGHAN ENJOYING HAPPY EVER AFTER