A Giorgio Armani dress as worn by the Duchess of Sussex during a television interview with Oprah Winfrey has been chosen as the Fashion Museum Bath’s Dress of the Year 2021. 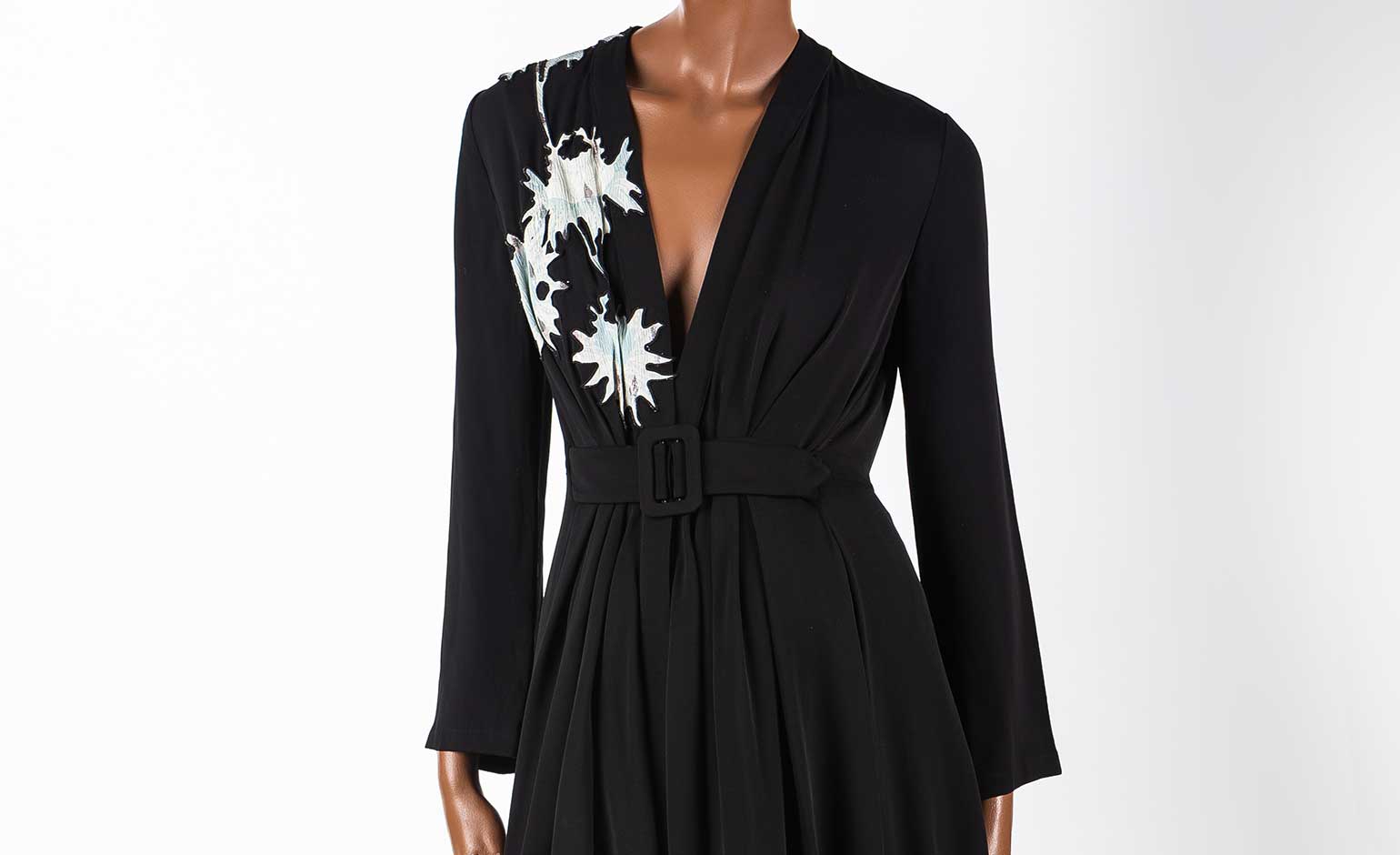 The black and white silk georgette dress, which was seen during the CBS television special with Meghan and Harry has now gone on display at the museum.

One of the defining moments of 2021, the highly anticipated two-hour television interview aired in nearly 70 countries and drew an estimated 60 million viewers worldwide.

It was reported that the Duchess chose a dress with a lotus flower design because of the flower’s symbolic association with rebirth, self-regeneration and spiritual enlightenment, and its ability to flourish despite seemingly challenging conditions.

Visitors to the Fashion Museum will be able to see a version of the famous dress for themselves as it goes on display as the final item in the headline exhibition, A History of Fashion in 100 Objects.

Each year, the Fashion Museum invites a top name from the fashion industry to select a Dress of the Year that encapsulates the prevailing mood of fashion, represents the past year, and captures the…