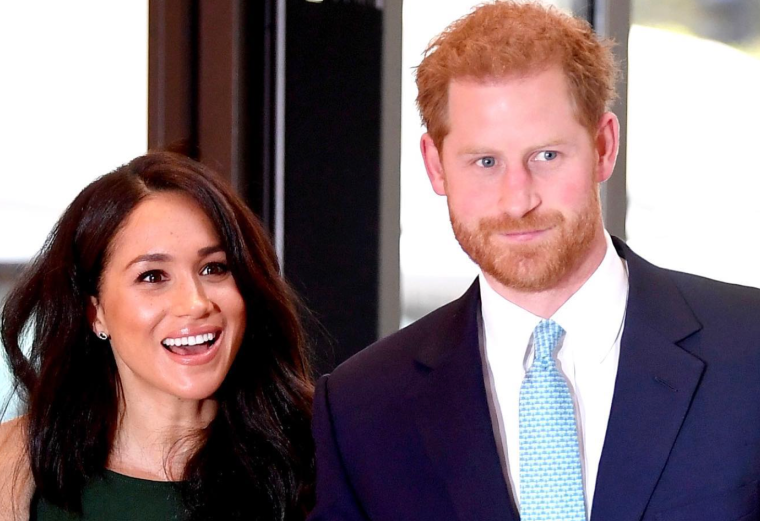 Prince Harry and Meghan Markle have been mocked following the latter’s nickname that she has for her husband after The Duchess of Sussex intentionally revealed to TV host James Corden.

During the course of Harry’s time in the US, he decided to appear on the ‘Late Late Show with James Corden.’ While he was on a bus tour with James around LA, the talk show host decided to video call Meghan.

And that is when she decided to let slip Harry’s nickname. In the call, Meghan was alleged to have said the following: “Haz, how is your tour of LA going?” to which James replied: “Haz! I didn’t know we were calling you Haz!”

Nicknames are not something that are strange within the Royal family. And yet, some of them have been more notorious than others. One particularly insulting one that comes to mind is ‘Waity Katie,’ in reference to Kate Middleton.

This derogatory name was coined in response to increasing speculation that Kate Middleton had been waiting for an age in order to see Prince William finally propose to her.

And this nickname was infamously brought up by Meghan Markle doing her Oprah Winfrey interview, when she was discussing the fact that she had suffered in the Royal family, which drove her to the prospect of having suicidal thoughts.