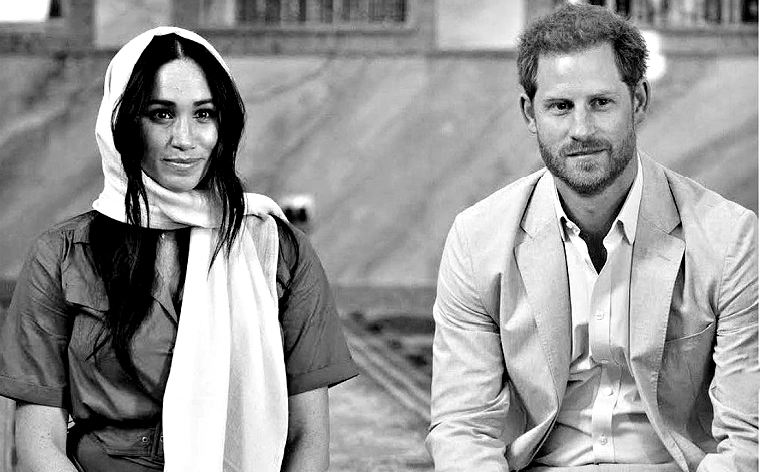 Prince Harry is a lot happier after he decided to renounce his Royal duties and exit the Royal family with Meghan Markle.

That is according to Royal expert Rebecca English. Harry, for his part, has been involved in a lot of ventures ever since he decided to begin his new life overseas.

And with that, there have been many things that he has gotten involved in, including his reported $100 million Netflix deal in addition to his memoir, which is due to come out next year. All this would not have been possible had he stayed in the Royal family.

This has made Harry feel liberated. During an interview, Rebecca said: “Just by the look on his face and his demeanour, he clearly is a lot happier in the US with what he’s doing there compared to what he was doing here.

“And good luck to him.” Much in the same way, Meghan Markle confirmed that all was well with Harry during her recent appearance on ‘The Ellen Degeneres Show.’

Not only has Prince Harry managed to sustain himself financially since his Royal departure, but he has two children: Archie and Lilibet. By the looks of it, he could not be any happier.