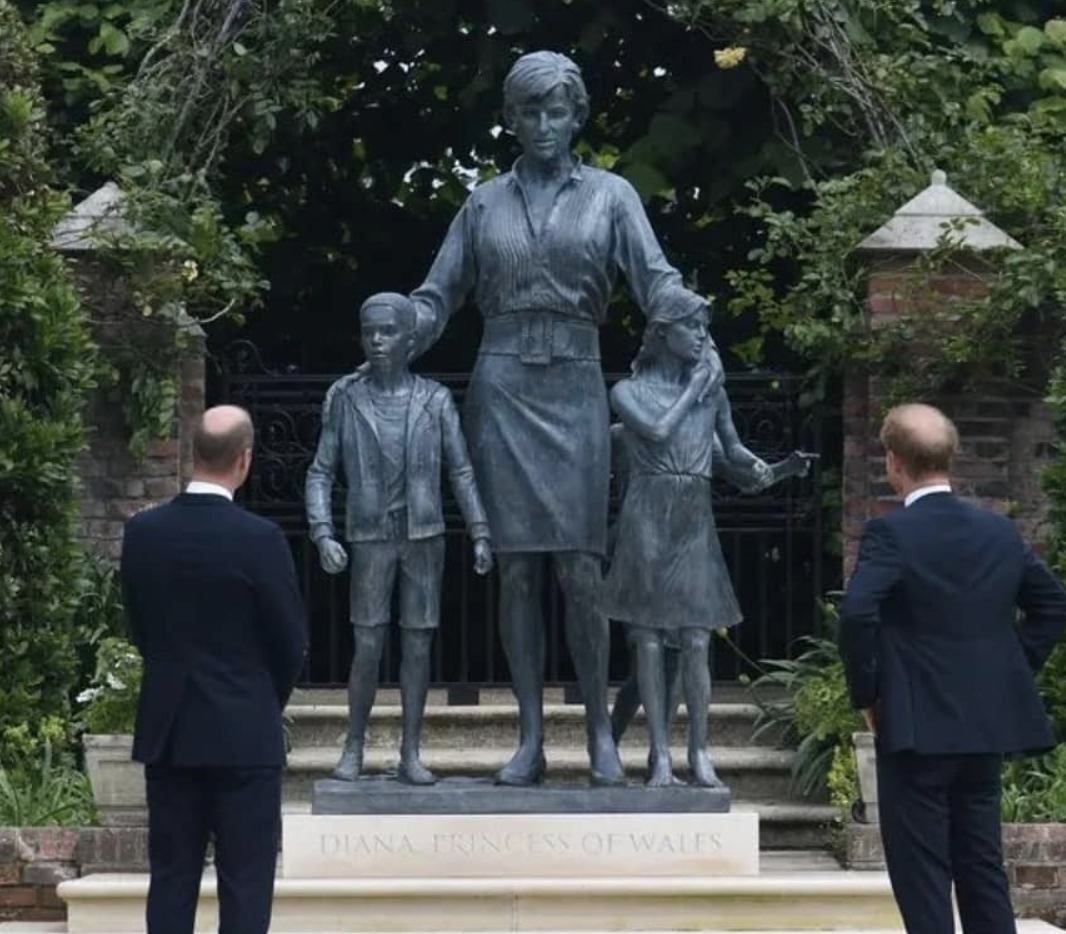 Prince Harry’s decision to not attend a celebration remembering his late mother, Princess Diana, is only going to make the feud between him and his brother Prince William much worse.

That is according to Royal expert Duncan Larcombe. Harry, for his part, did attend a ceremony in July in order to commemorate the unveiling of a statue in honour of his mother.

But this time around, he will be absent, something which is significant for several reasons. First of all, the event would have marked Diana’s 60th birthday.

Not only that, but it was a chance to say thank you to those who had given their time and money to make sure that this event went ahead. Therefore, by not attending, it was seen as a slap in the face.

In an interview with OK magazine, Ducan revealed how this move showed the disharmony between the brothers. He said: “I think it’s very sad that Harry didn’t go, and I think he [would have been] sorely missed.

“Both of Diana’s sons should be there. Unfortunately, it’s just further confirmation – not that another is needed – that things are not great between the brothers.

And by the looks of it, things are only going to get worse. If the death of their mother cannot reunite the brothers, then nothing in the world will be able to.

Meghan Markle's Hugely Expensive Outfits Have Most People 'Laughing' at Her, Research Shows