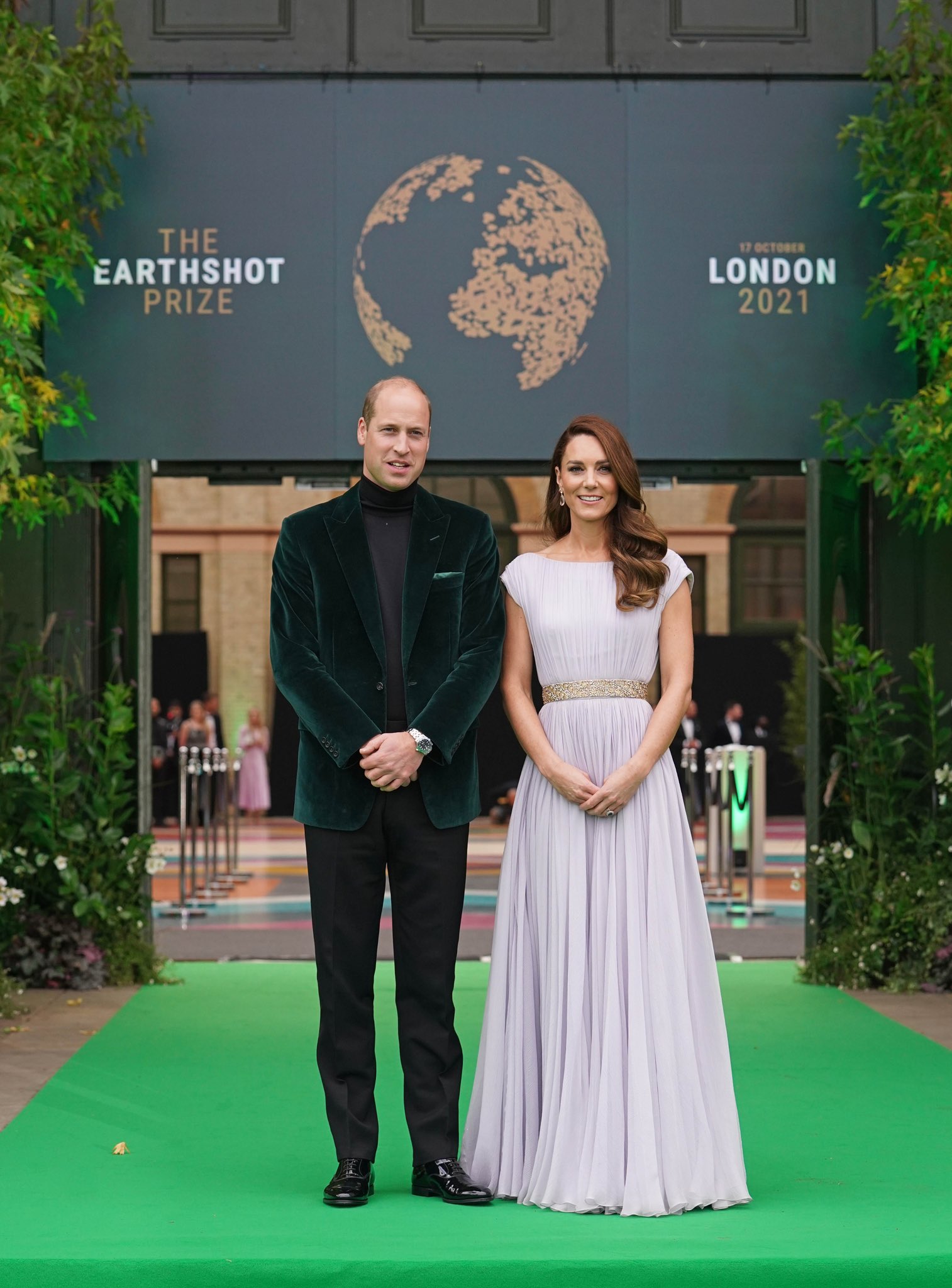 Prince William and Kate Middleton are set to pose a threat to the influence of Prince Harry and Meghan Markle by moving the annual Earth Shot Prize to the United States.

This event is designed to come up with environmental solutions in order to make the planet a protected place. By working together with governments, it is hoped that countries will be rewarded over how well they look after their individual territories.

This year’s event took place in London and was attended by the couple. In the picture here, we can see William and Kate standing next to each other, smiling as they arrive at the event.

And by putting their efforts behind such an initiative, the duo are hoping to use their Royal Foundation to give back to the communities that have suffered at the hands of environmental problems.

In a statement on the Royal Foundation’s website, the couple said: “These new solutions will work on every level, have a positive effect on environmental change and improve living standards globally, particularly for communities who are most at risk from climate change.”

The event was a great success and got the attention of other Royals—step forward: Prince Charles. The former has also spoken out about tackling climate issues and was proud of…

Um, Meghan Markle Basically Foreshadowed Her Royal Exit in an Interview from a Year Before She Even Met Prince Harry