Prince William and Prince Harry are not ready to make up, expert claims

Royal author Duncan Larcombe told The Sun that Prince William, 39, did the ‘bare minimum’ to mark his younger brother’s special day as he celebrated across the pond in California.

This very ‘simple’ birthday wishes come after Finding Freedom author Omid Scobie – who penned the biography with Carolyn Durand and released an updated version last month – said Duke and Duchess of Sussex are ‘making very little progress’ in reconciling with the royal family.

And Duncan Larcombe claimed that the short message penned by William showed  just how much tense the relationship between the two brothers still is. 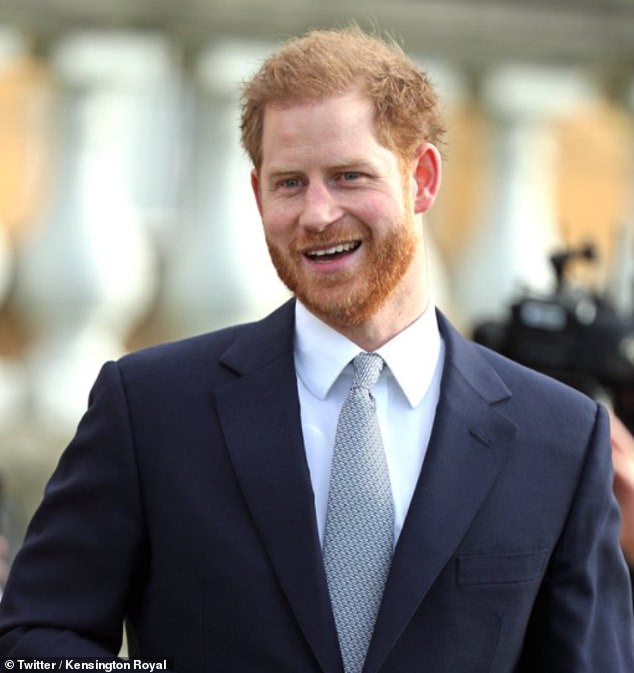 Royal author Duncan Larcombe said the short message, pictured, penned by Prince William, 39, to mark Prince Harry’s birthday yesterday shows that the two brothers are not ready to make up

‘William and Kate’s curt birthday message to Harry only serves as proof the ice between the brothers has still not thawed,’ Duncan said.

‘Short of ignoring the Duke of Sussex’s 37th landmark completely, their social media post was the bare minimum from a couple who once welcomed Harry as their official “royal gooseberry”,’ Duncan said.

‘If anything, this year’s…