The photographer who took the portrait of Prince Harry and Meghan Markle for Time magazine also captured two pictures of Prince Philip with his first camera aged just eight when the royal visited his home city of Istanbul.

Pari Dukovic took the pictures of the Duke of Edinburgh when his father got them both into a church service when Philip visited Turkey in May 1992 – and told how the images were his ‘first ever of someone influential’.

The photographer said he had been given the Russian KMZ Zenit camera for his eighth birthday just four months earlier, and the pictures ‘instilled in me the idea that a kid can create and dreams can become reality’.

Mr Dukovic, who is of Greek descent but is now based in the US as staff photographer for The New Yorker, revealed the two pictures in April in an Instagram post paying tribute to Philip following his death aged 99.

Philip had been meeting the Ecumenical Patriarch Bartholomew I of Constantinople in Turkey at the time, and Mr Dukovic later gifted the photo to the Orthodox leader who in turn passed it onto Philip as a memory from his visit.

The post emerged as Mr Dukovic, who has also worked with Barack Obama and The Weeknd, photographed the Duke and Duchess of Sussex for Time which named them as among the top 100 most influential people of 2021. 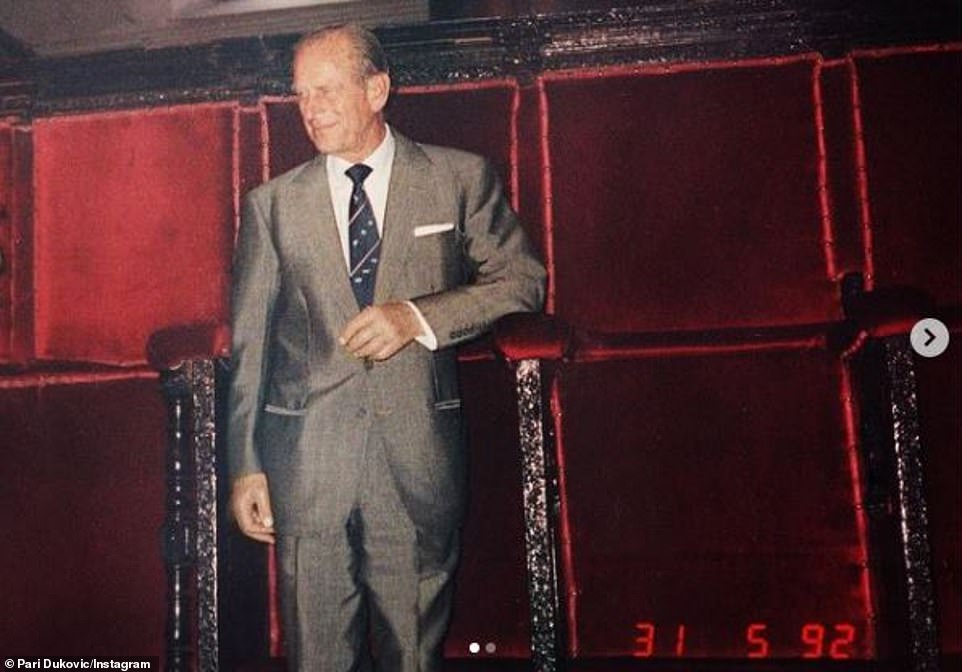 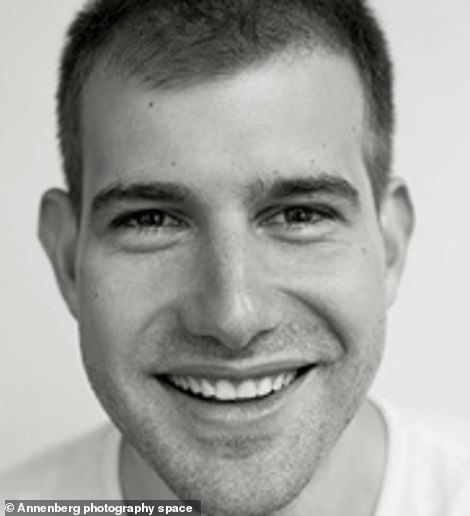 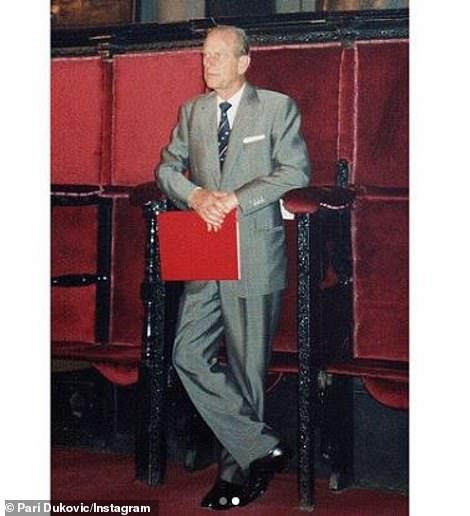 What Kate Middleton Said At Her Post-Oprah Public Appearance