Prince Harry and Prince William have been arguing for ‘past year and a half’, ITN’s Tom Bradby has claimed.

Journalist Bradby – who was once friends with both princes – also denied negotiating ITV’s rights for Harry and Meghan’s incendiary interview with Oprah Winfrey.

During the bombshell tell-all, the Sussexes lobbed a number of grenade-like allegations at the monarchy, including claims a senior royal had made racist comments about their future child’s skin colour.

Bradby claimed in an interview with The Times that reporting on the royals ‘used to be quite a straightforward thing’ when Harry and William ‘weren’t arguing and life was simple’.

But the brothers’ relationship ‘slowly descended into something that was difficult – personally and publicly – really over the past year and a half’, he said. 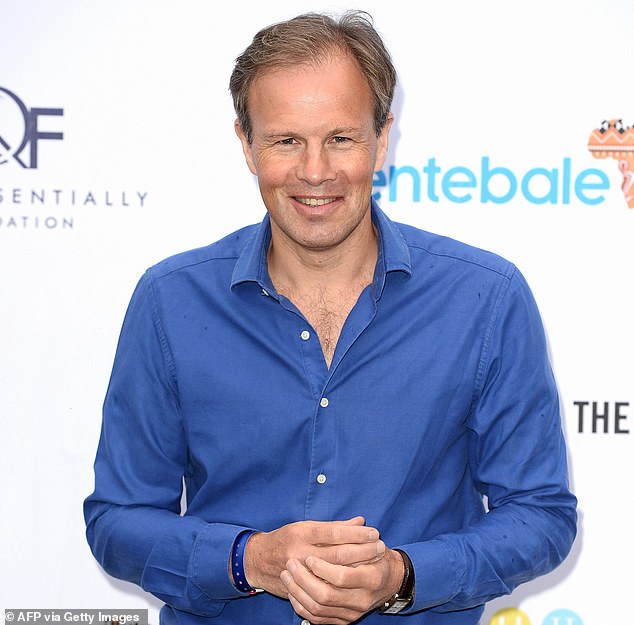 Prince Harry and Prince William have been arguing for ‘past year and a half’, ITN’s Tom Bradby (pictured) has claimed 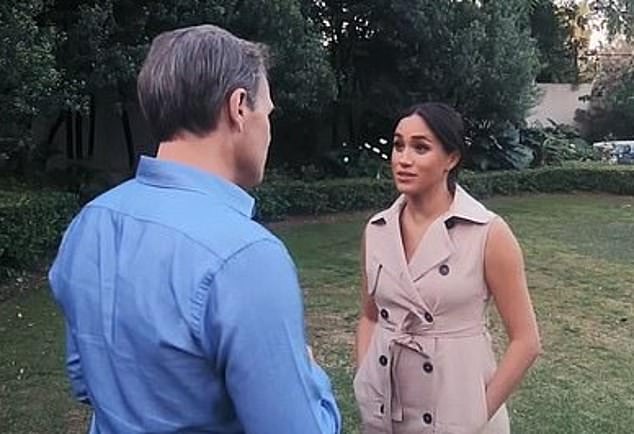 Bradby was host of an ITV documentary filmed in South Africa in 2019 when Meghan, in a swipe at her new family, moaned: ‘Not many people have asked if I’m okay. It’s a very real thing to go through behind the scenes…it has really been a struggle’ (pictured) 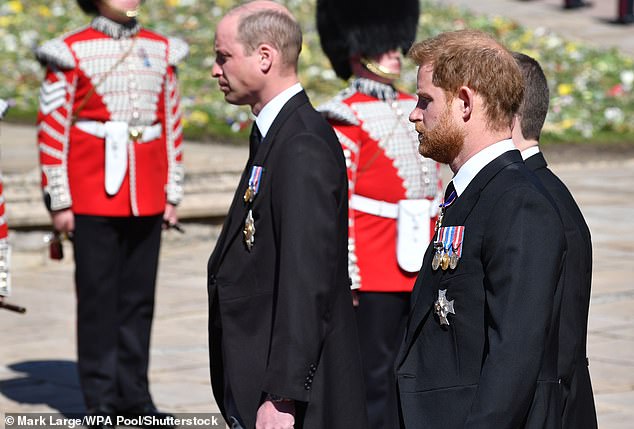 Bradby presented ITV’s coverage of Prince Philip’s funeral last month. The Duke of Cambridge and the Duke of Sussex walked behind the coffin of their grandfather as it was carried in a procession to St George’s Chapel

MailOnline’s Dan Wootton was the first to reveal that Prince…

Not everyone approves of this princess’ wedding. She’s going ahead with it anyway