Prince Philip got to see his great-grandson Archie a few times before Meghan Markle and Prince Harry stepped down as senior members of the royal family and moved to the United States.

One of the last photos of the Duke of Edinburgh with Archie was taken in May 2019, showing the proud parents introducing their baby boy to him and The Queen, as Meghan’s mom Doria Ragland smiled.

Sadly, Prince Harry’s grandfather won’t get the chance to meet the couple’s second child, a baby girl, which is expected to be born this summer.

Even though they haven’t been able to see each other in-person due to the Covid-19 pandemic, Prince Harry revealed to James Corden in March that he has had many video calls with Philip and the Queen.

“Both my grandparents do Zoom,” he said. “They’ve seen Archie running around.”

It’s unclear if the Duke and Duchess of Sussex will return to the UK following the passing of Prince Philip.

The couple celebrated their 73rd wedding anniversary in November. Buckingham Palace released a photo of the couple looking at their homemade card which was created by their great-grandchildren Prince George, Princess Charlotte and Prince Louis. 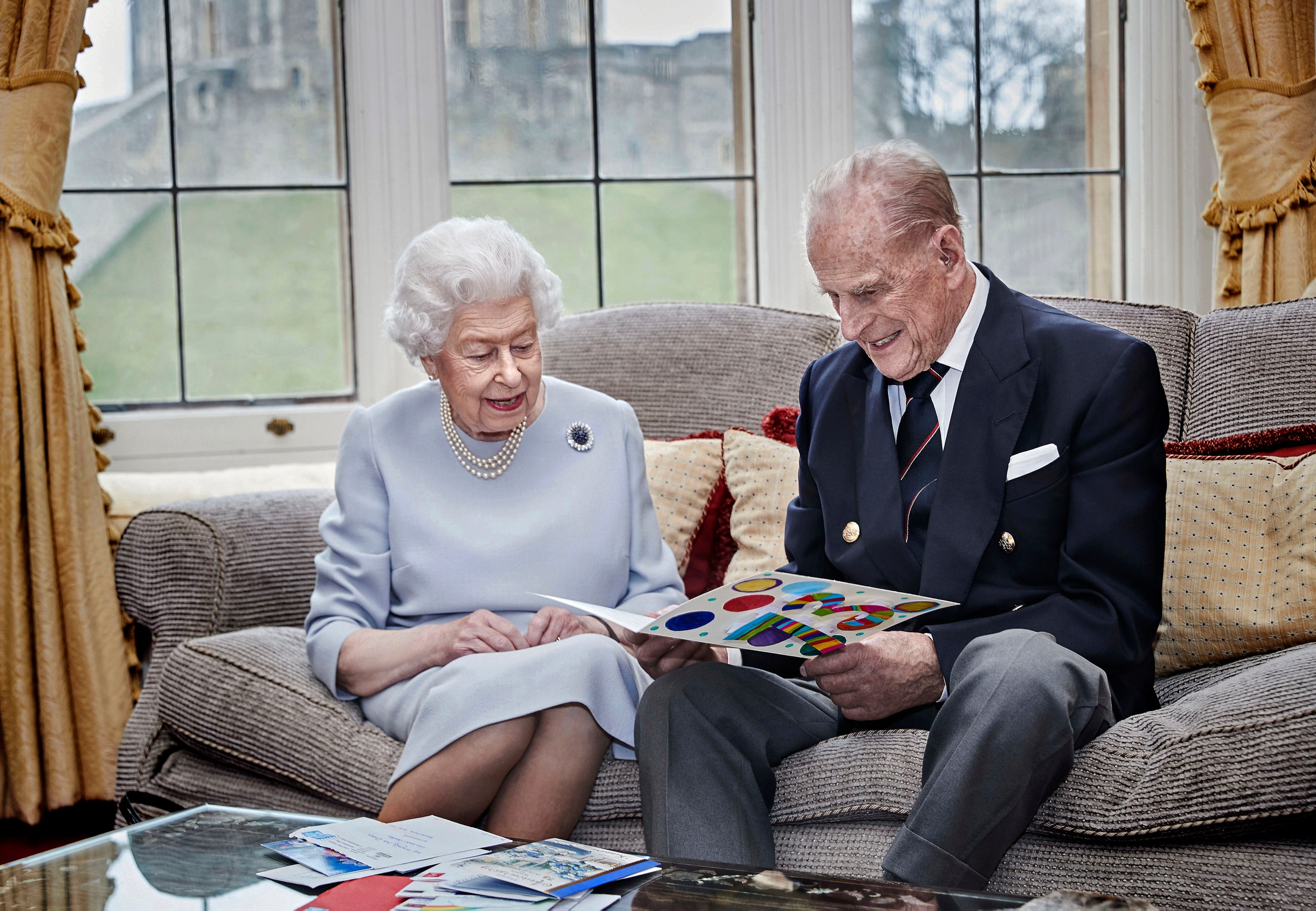 Prince Philip and Queen Elizabeth II, the longest-reigning monarch of the United Kingdom, have built their love over seven decades and it’s certainly one for the history books. From their first…