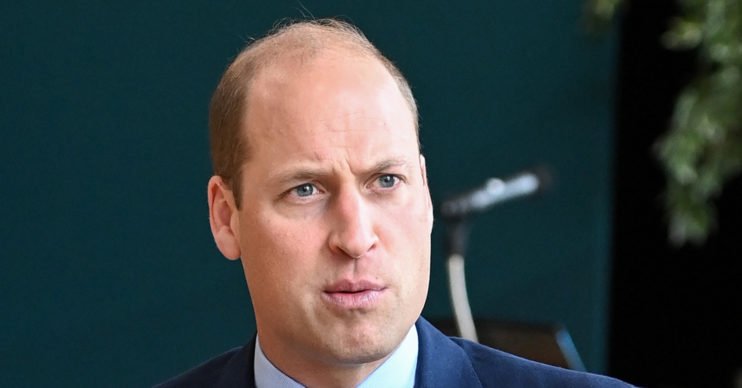 Prince William is set to boycott social media, as part of a broader campaign, to crack down on racist abuse being exhibited on various social media platforms.

The issue has become prevalent within the footballing community, given the reaction from a subset of supporters to the lack of quality being shared on the football pitch during the pandemic. Although fans’ frustrations can be understood, because footballers are paid millions, it does not excuse the unwarranted racial abuse coming their way.

While such an action would usually be applauded, it does point towards a case of hypocrisy for the following reasons. Firstly, The Royal family had been accused of perpetuating racist behaviour towards Meghan Markle’s son Archie. During the latter’s interview on CBS, she disclosed some shocking revelations about the worry surrounding Archie’s skin colour.

Although we are no closer to knowing whether such a conversation did occur, the…

💖Prince Harry, Meghan and Archie in a happy place😇