Prince Harry and Meghan Markle could become the next couple to join the ranks of other celebrities to open their own winery in Santa Barbara, as they settle into their new lives away from the royal family.

The Duke and Duchess of Sussex moved to the premier Southern California wine-making region last year and after landing multi-million dollar megadeals with Netflix and Spotify locals say this could be their next great venture.

Speaking from their $14.5million mansion earlier this month, the pair revealed they were eager to ‘live authentically’ and get back ‘down to basics’ at their home.

Locals and winemakers in and around the couple’s new hometown believe Montecito could be the best place for Harry, 36, and Meghan, 39, to launch their own Brangelina-style wine label. 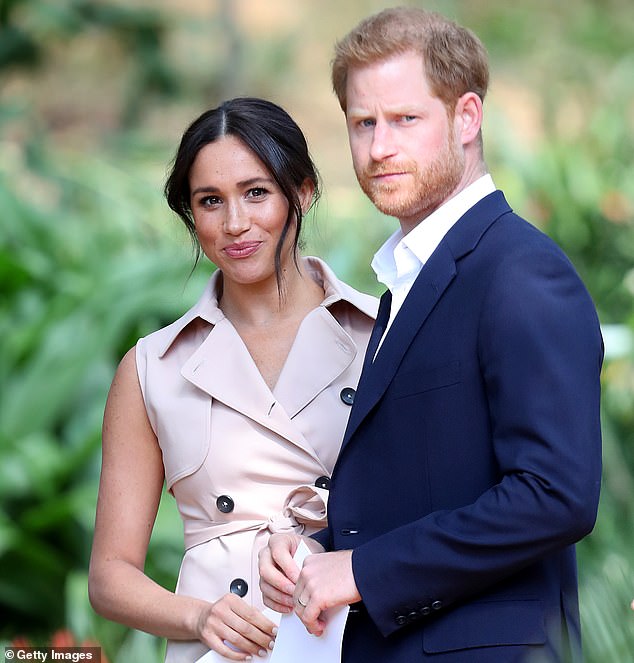 Harry and Meghan have been busy starting new business ventures after leaving the royal family last year. Neighbors tell DailyMail.com the two should dip their toes in the Southern California winery business next 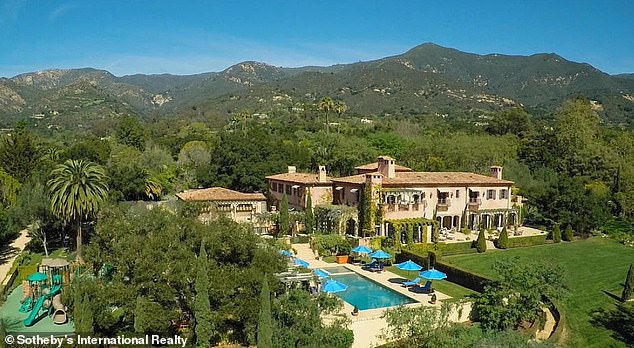 The Duke and Duchess of Sussex moved to the premier Southern California winemaking region last year after stepping down from their royal duties. Pictured above is Meghan and Harry’s $14.5million Montecito mansion

Insiders say the move would make a lot of sense if they were to add a winery to their $14million mansion.

The idea could especially pique the interest of Meghan, who is also known to be a huge wine fan and named her now-defunct lifestyle blog The Tig after her favorite red…

PRINCE WILLIAM GOT ANGRY ON BEHALF OF HARRY! William loses his cool and gets furious at a guest!