MEGHAN MARKLE is set to return to acting with a bang as she has clinched the starring role in an upcoming remake of an Irish classic.

Ms Markle, who was best-known for her role in US show Suits, put her acting career on the back-burner when she met and married British royal Prince Harry, but the couple’s recent move to America indicated the actress may be making a return to Hollywood.

Is has now been confirmed that Meghan is returning to her roots– in two ways– as she takes over Maureen O’Hara’s role in the classic Irish film The Quiet Man.

Ms Markle boasts Irish roots through her father, who is of Dutch-Irish descent, and she’ll soon return to her ancestral home for the highly-anticipated remake from Irish-American director Ariel Parson. 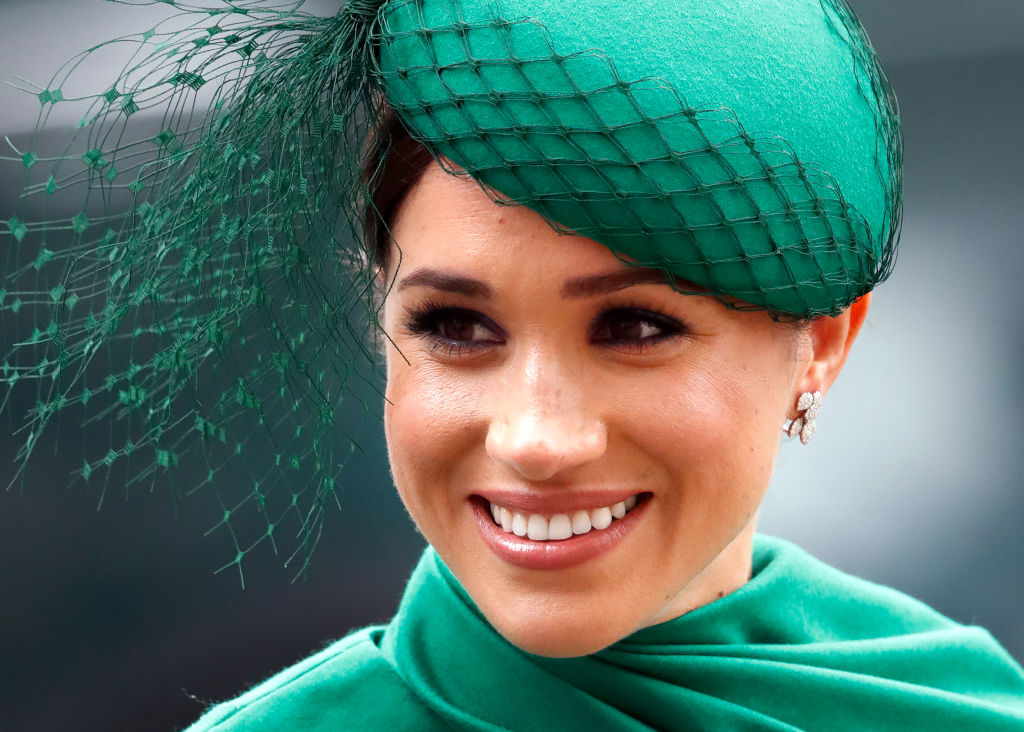 Meghan spoke about how she felt ‘silenced’ during her time with the Royal Family- she is now, ironically, taking on a role about a quiet man. (Photo by Max Mumby/Indigo/Getty Images)

Details of the film are being kept tightly under wraps, but we do know that the remake will remain faithful to the original, and Ms Markle is undergoing Irish accent training from dialect coach Brendan Gunn, who was behind the fantastic efforts from Emily Blunt in Wild Mountain Thyme.

While the original was shot in the picturesque landscape of Cong, County Mayo, Ariel Parson’s The Quiet Man remake will take place in Swinford, County Mayo, after the director was inspired by the scenery found in beloved Irish show The Hardy Bucks.

An insider close to…

Could Harry and Meghan's interview pull apart the U.K. Commonwealth?