Did Meghan McCain compare herself to Duchess Meghan after interview? - Royal Meg

Did Meghan McCain compare herself to Duchess Meghan after interview?

Meghan McCain feels that she can relate to Duchess Meghan’s relationship with the press and the royal family. 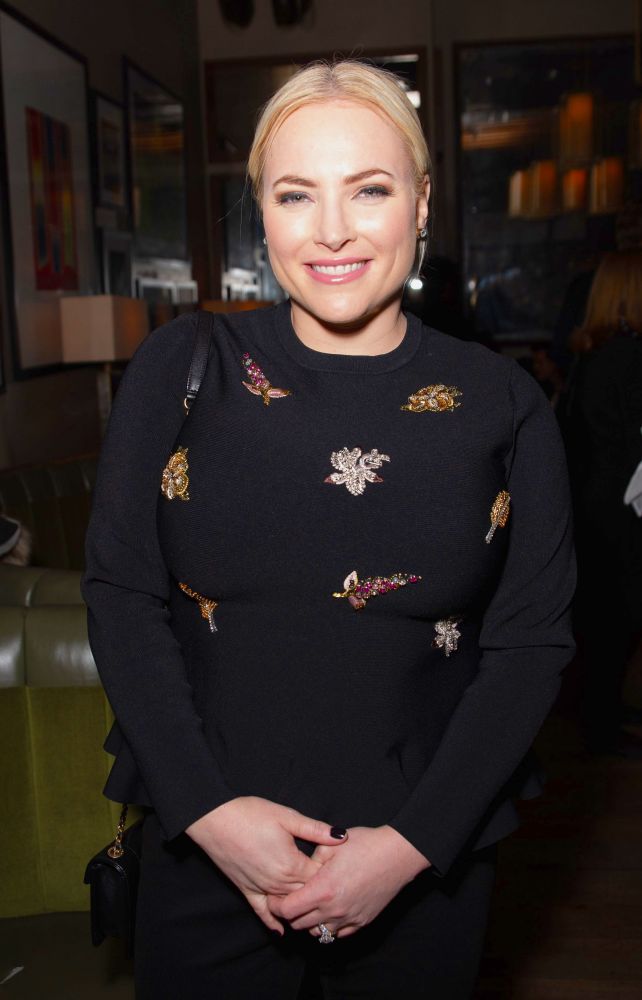 Following the Duchess’ bombshell interview with Oprah, which aired on March 7, “The View” panelist weighed in and somewhat likened herself to Prince Harry‘s wife.

“In no way am I comparing any of my life experiences to Meghan Markle … but, I do know what it’s like to be on a TV show or a political campaign where people are leaking stories about you with the sole intention to make you look bad, and let me tell you, it would do a number on your mental health like you wouldn’t believe,” she said. “It will make you feel isolated. It will make you feel paranoid.” 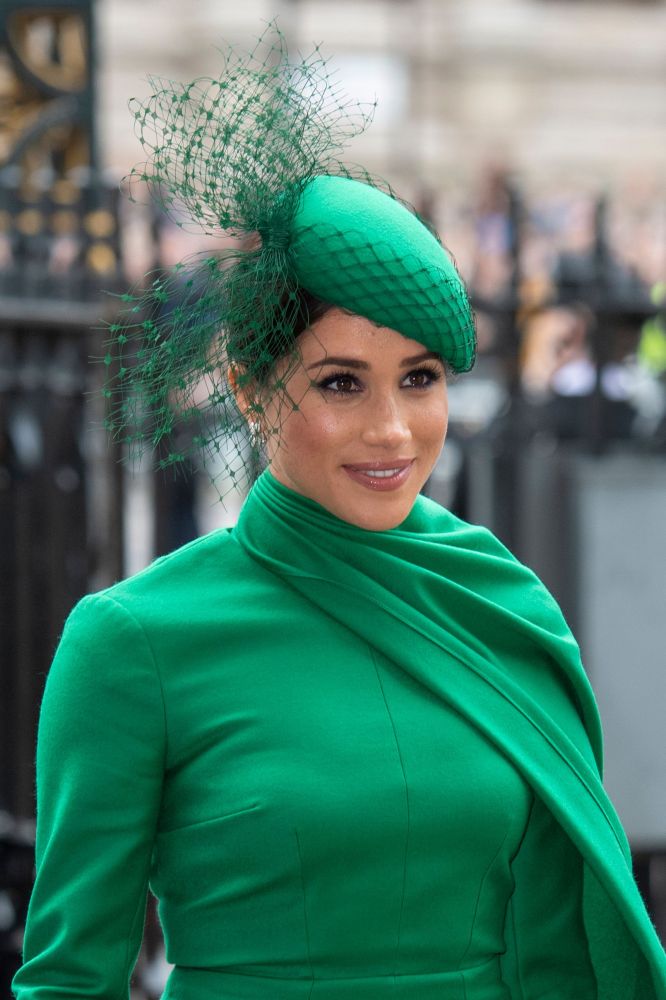 An insider, however, rolled their eyes at the daughter of the late Sen. John McCain, telling Page Six the conservative is the reason the press latches onto stories about her, and it’s based on her actions.

“The only thing [Meghan McCain and Meghan Markle] have in common is their name … If the staff and producers liked you, those stories wouldn’t be getting out,” the insider said. “You don’t see them getting out about anyone else. No one’s running around talking about [co-host] Whoopi [Goldberg]. It’s shocking how [McCain] behaves. If she doesn’t want things leaked, don’t do things to get leaked.”