Bethenny Frankel apologises to the Duchess of Sussex

Bethenny Frankel has apologised to the Duchess of Sussex following her tell-all interview with Oprah Winfrey. 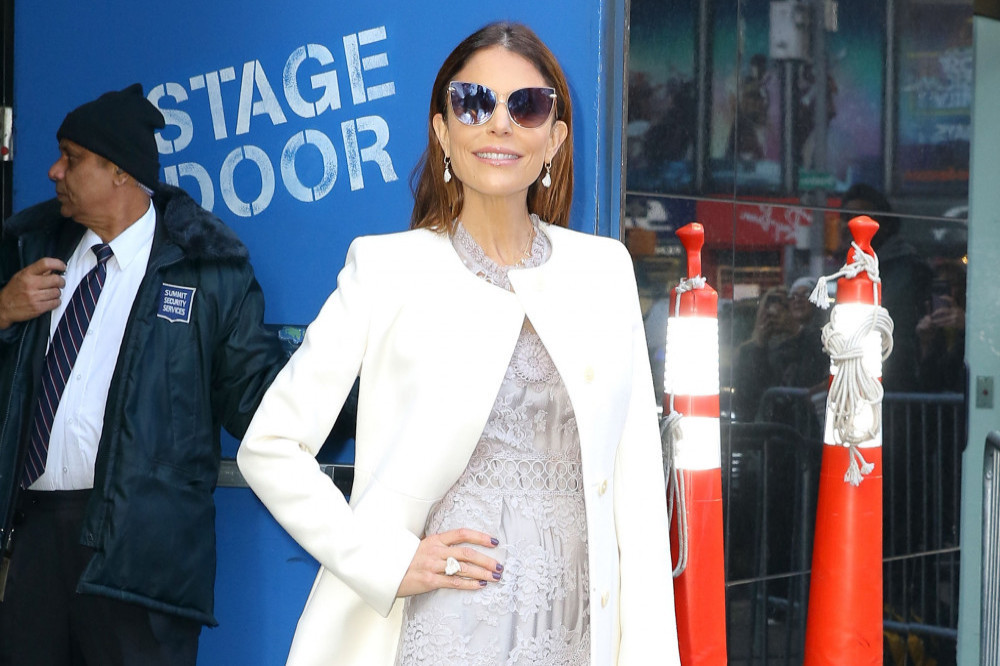 The 50-year-old TV star took to Twitter on Sunday night (07.03.21) after watching Oprah’s sit-down interview with the former ‘Suits’ actress and Prince Harry to issue an apology, having previously mocked the Duchess’ “plight” on social media.

She tweeted: “I watched M & H sit down. Emotional distress & racism must feel suffocating & powerless. I’m a polarizing, unfiltered(often to a fault)flawed person w a voice. When I heard of the interview,during a pandemic, it felt like a surprising choice. I’m sorry if it hurt or offended you. (sic)”

During the interview on CBS, the Duchess admitted to having suicidal thoughts after joining the royal family.

But prior to the interview broadcasting, Bethenny hit out at the Meghan, suggesting she should’ve accepted the good and bad parts of being a royal before marrying Prince Harry in 2018.

She previously wrote on the micro-blogging platform: “I chose reality tv, to work towards making $, to be scrutinized & criticized.I took the trappings & the beatings along with it. It’s a rose w petals & thorns. People beg to enter the often toxic institution I signed up for. That WAS the life I chose. You can’t play stupid & smart (sic)”

Bethenny also made light of some of the Duchess’ concerns.

She wrote on Twitter: “Cry me a river…the plight of being a game show host, fairly unknown…